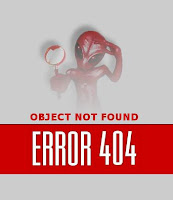 After Bank of India was serving malware in August, next to the U.S Consulate in St.Petersburg two days later in September, now the Syrian Embassy in London is the latest victim of a popular malware embedding attack which took place between the 21st and 24th of September. As obfuscating the IFRAMEs in order to make it harder for a security researcher to conduct CYBERINT is about to become a commodity with the feature implemented within the now commoditized malware kits, it's interesting to note that in this particular attack the attackers took advantage of different javascript obfuscations, and that once control of the domain was obtained, scam pages were uploaded on the embassy's server. The embassy had recently removed the malicious IFRAMEs, but the third one remains active acting as a counter for the malicious campaign.