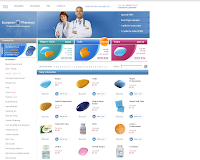 It used to be a case where a botnet would be used for a single purpose, spamming, phishing, or malware spreading. At a later stage, the steady supply of malware infected allowed botnet masters more opportunities to "sacrifice" the clean IP reputation and engage in several malicious activities simultaneously - today's underground multitasking improving the monetization of what used to be commodity goods and services.

Today, a botnet will not only be sending out phishing emails, automatically SQL inject vulnerable sites across the web, but also, provide fast-flux infrastructure to money mule recruitment services, all of this for the sake of optimizing the efficiency provided by the botnet in general. This optimization makes it possible for a single botnet to be partitioned and access it it sold and resold so many times, that it would be hard to keep track of all the malicious activities it participates in. Cybercrime in between on multiple fronts using a single botnet is only starting to take place as concept.

That's the case with Stormy Wormy, according to IronPort whose "Researchers Link Storm Botnet to Illegal Pharmaceutical Sales" :

"Our previous research revealed an extremely sophisticated supply chain behind the illegal pharmacy products shipped after orders were placed on botnet-spammed Canadian pharmacy websites. But the relationship between the technology-focused botnet masters and the global supply chain organizations was murky until now," said Patrick Peterson, vice president of technology at IronPort and a Cisco fellow. "Our research has revealed a smoking gun that shows that Storm and other botnet spam generates commissionable orders, which are then fulfilled by the supply chains, generating revenue in excess of (US)$150 million per year."

Murky until now? I can barely see anything around me due to all the smoke coming from the smoking guns of who's what, what's when, and who's done what with who, especially in respect to Storm Worm whose multitasking on different fronts in the first stages of their appearance online made it possible to establish links between several different malware groups and the "upstream hosting providers", until the botnet scaled enough making it harder to keep track of all of their activities.

The Storm Worm-ers themselves aren't sending out pharma spam, the customers to whom they've sold access to parts of Storm Worm are the ones sending the pharma spam. Here's a brief analysis published in May - "Storm Worm Hosting Pharmaceutical Scams". What's in it for the scammers? Income based on a revenue-sharing affiliate program, a pharmacy affiliate program has been around for several years :

All You Need is Storm Worm's Love

Storm Worm's use of Dropped Domains

Riders on the Storm Worm 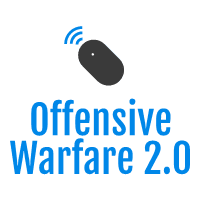 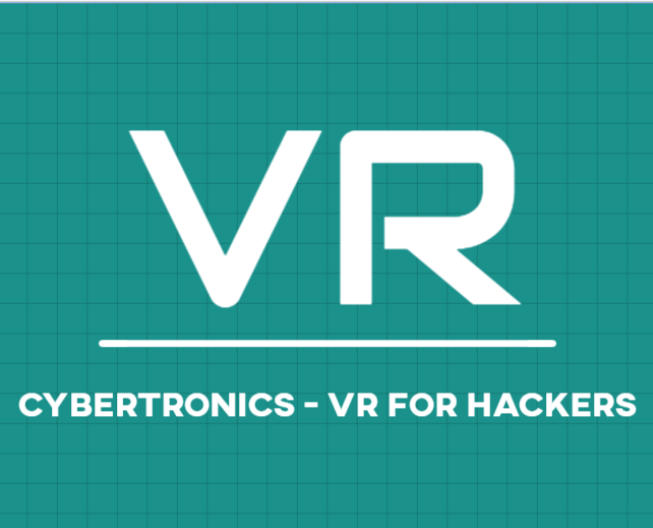