The Threat Intelligence Market Segment - A Complete Mockery and IP Theft Compromise - An Open Letter to the U.S Intelligence Community

I recently came across to the most recently published DoD Cyberspace Strategy 2018 which greatly reminded me of a variety of resources that I recently took a look at in terms of catching up with some of the latest cyber warfare trends and scenarios. Do you want to be a cyber warrior? Do you want to "hunt down the bad guys"? Watch out - Uncle Sam is there to spank the very bottom of your digital irrelevance. How come?

It appears that the U.S is re-claiming back the dominance over the "communication channel" using a variety of real-life oriented cyber threats including referencing and citing security researchers and NGOs (Non-Profit Organization) as potential threats. Takes you back - doesn't it? If it's going to be massive it better be good. 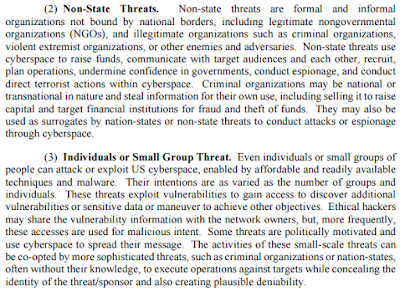 It's been several years since I last posted a quality update following my disappearance and possible kidnapping attempt circa 2010. What really took place during that period of time? The rise of ransomware? The rise of Tech Support Scams? Yet another botnet currently spreading In The Wild? A market-driven buzz-word generation? Take that - ransomware is there to take care, hundreds of thousands of supposedly relevant IOCs (Indicators of Compromise) TTPs (tactics techniques and procedures) discussed to the bottom of your PR-relevant online presence. The Rise of the Threat Hunter job career opportunity basically empowering with you with the almighty skills to "track down" and "shut down" the bad guys? You wish - Uncle Sam is always there to take care. 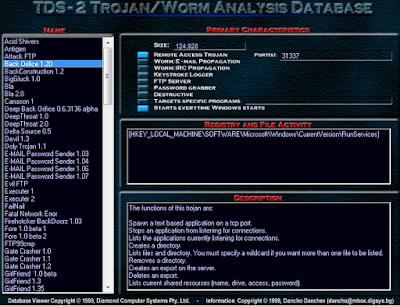 Many of my blog readers are familiar with my work throughout the years however what you might not be aware of is the fact that throughout the 90's I used to pioneer the position of Technical Collector in the context of processing hundreds of malicious and user-friendly Trojan Horses also known as Remote Backdoors what would be later on described as Remote Access Tools through my hacker enthusiast years as an independent contractor and novice hacker working with the market-leading LockDownCorp anti-trojan horse software including leading to what would be later on better described as the foundations of the Threat Intelligence market qualitative Technical Collection including the very basics of the foundations of CYBERINT. 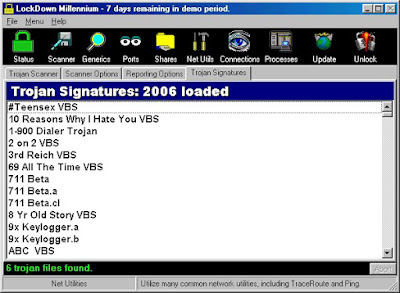